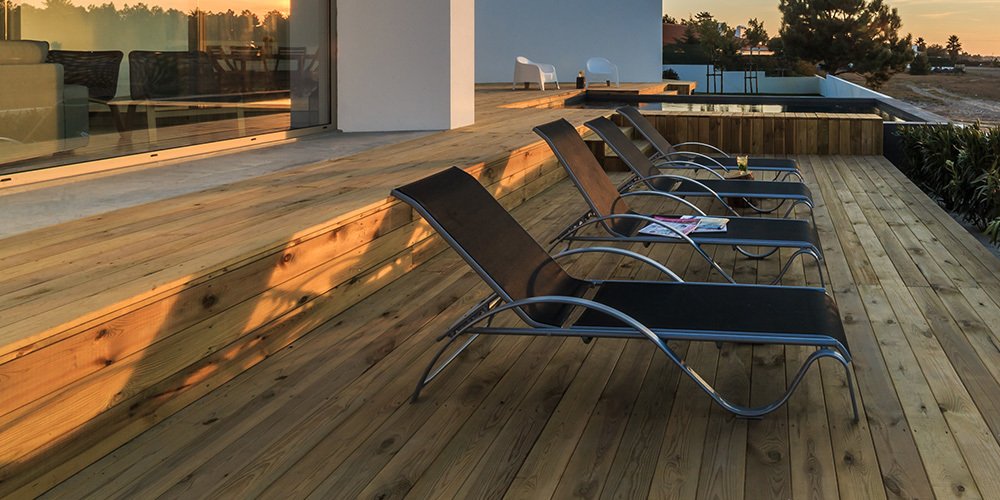 (BPT) – Move over mini — the new trend in decking is anything but small.

When it comes to the size of their decks, the majority of Americans feel bigger is better — as multiple surveys indicate decks are getting larger and more luxurious, RealtorMag reports.

Today’s decks dwarf the outdoor spaces of decades ago, and blur the lines between indoor and outdoor spaces with features like full kitchens, dining and entertainment areas, says Kim Katwijk, owner of Deck Builders Inc. in Olympia, Washington. Katwijk is a 20-year veteran of the deck-building business, and co-producer of the upcoming web series Outdoors Outdone.

Katwijk says the intersection of two major home trends is driving the growth of “monster” decks: homes are getting larger and outdoor living has reached mainstream status.

Last year, more than half of all new homes were 2,400 square feet or larger, according to the U.S. Census Bureau’s “Characteristics of New Housing” report. In 1973, the average home size was 1,660 square feet. As homes grew, deck sizes have, too. RealtorMag reports one survey found that since 2014, the average deck size grew by 53 percent in the Northeast, to 406 square feet.

The making of a ‘monster’ deck

So what makes a deck project “monster”? Size, design, materials and amenities all combine in this nationwide trend.

Water/fire — Fire and water features such as hot tubs, lap pools, fireplaces and fire pits are part of the trend of bringing the indoors out. These focal points serve as relaxation, exercise and entertaining stations.

Seating — Katwijk says “conversational pits” designed specifically for extended entertaining allow deck-users to enjoy time together away from the cooking and dining areas.

Multi-story — “Monster” decks often include multiple levels, with each level serving a different theme or intended use, such as dining, conversation, swimming, etc.

Technology — Many of today’s larger decks include living room areas equipped with big-screen TVs, wireless speakers and gaming systems. But the technology used on monster decks can extend to retractable glass walls and skylights, and even the deck boards themselves. Katwijk says the technology behind man-made decking products like Envision composite lumber offers the luxury appearance of exotic woods, but with minimal annual maintenance.

“People want an environment where they can be outdoors, yet have all the creature comforts of their home — essentially c 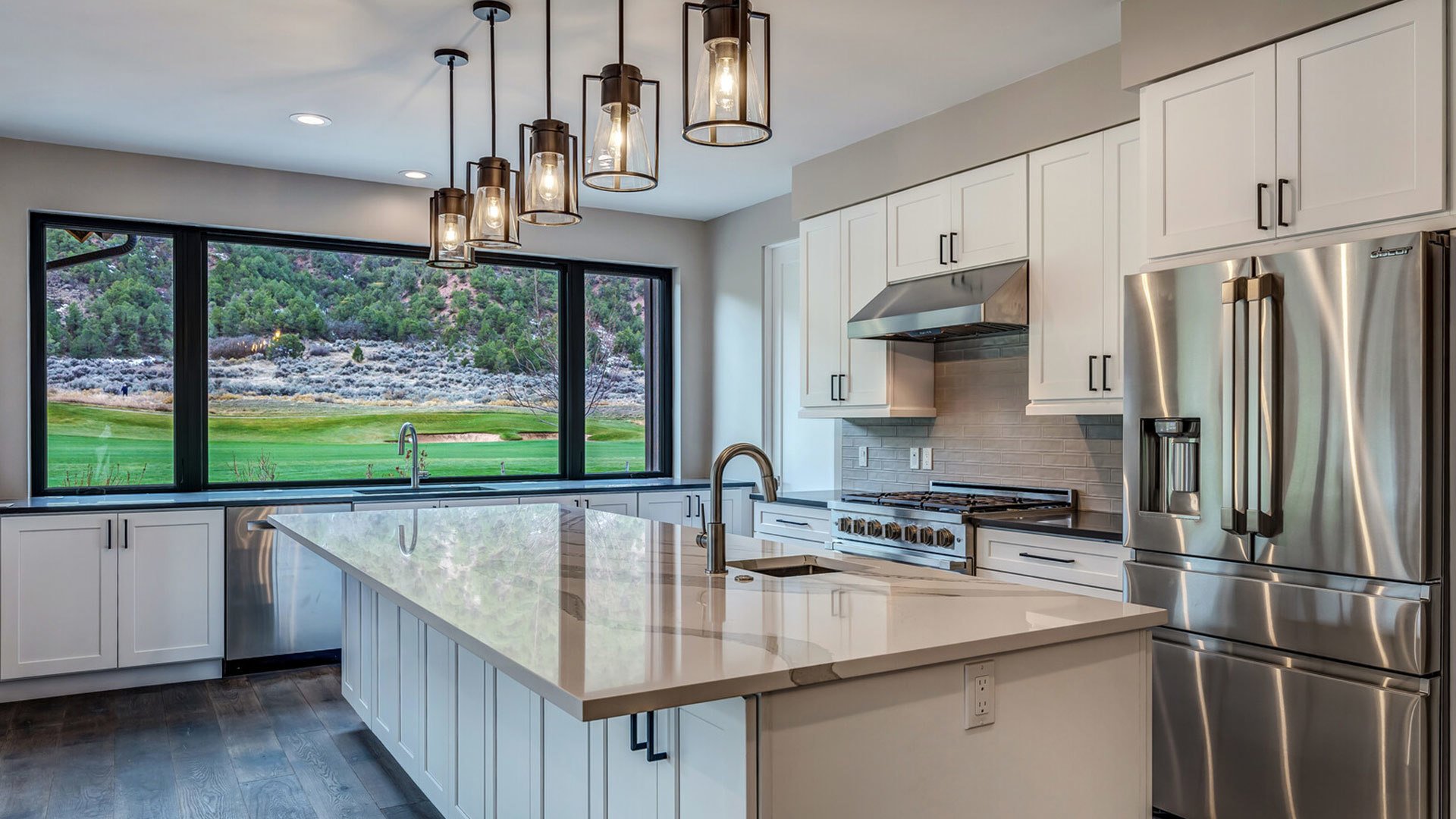 Learn building tips & trends + industry news
by signing up for our emails!